That’s James Reid, one of Grab Philippines’ endorsers, as shown on a screen set up during the ride-hailing service’s June 2017 event.

I tried to find out the answer to that question when I got the chance to interview Brian Cu, Grab’s Philippine country manager, last June 14, 2017, when the company marked its fourth year in the country.

END_OF_DOCUMENT_TOKEN_TO_BE_REPLACED 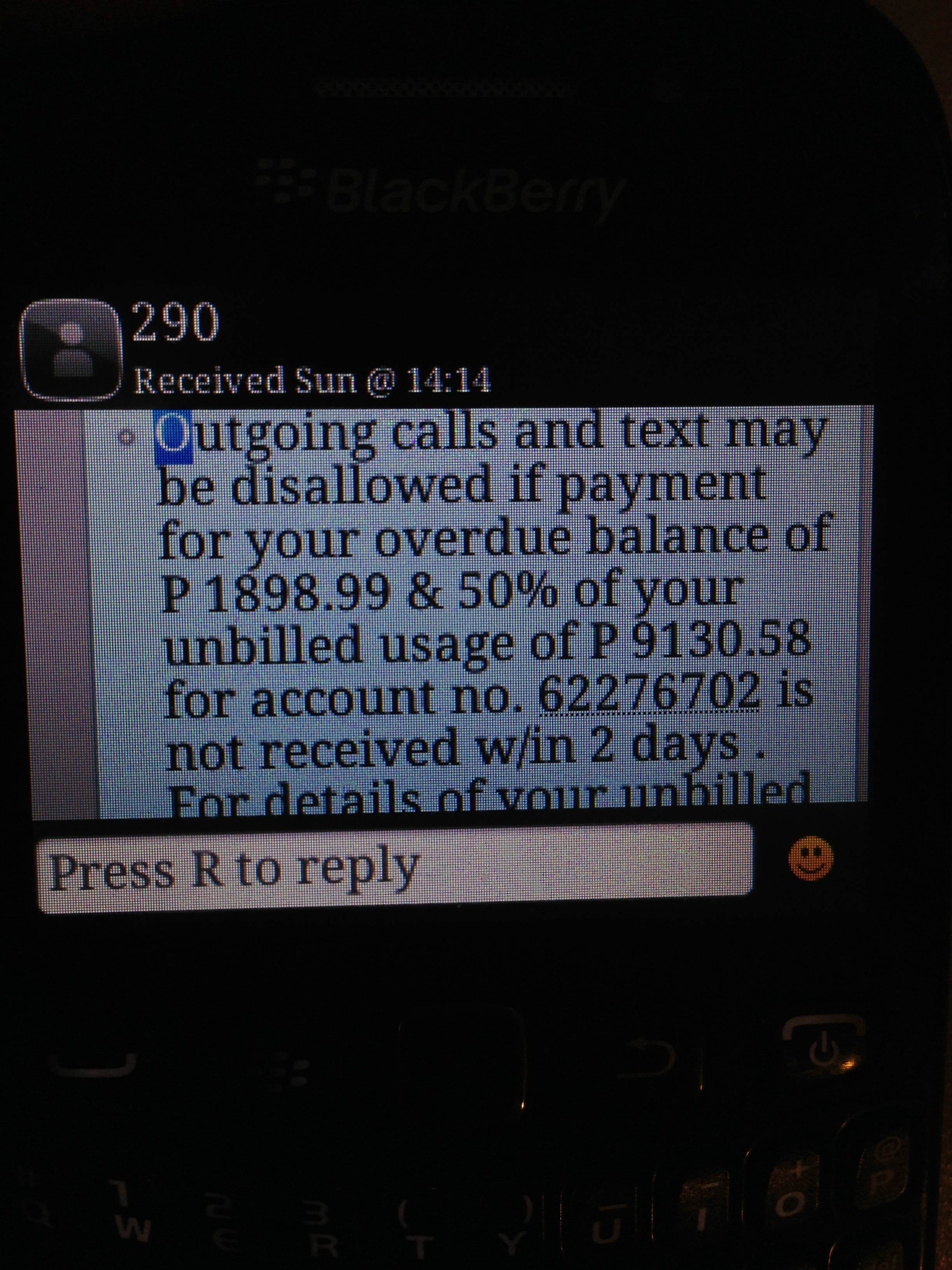 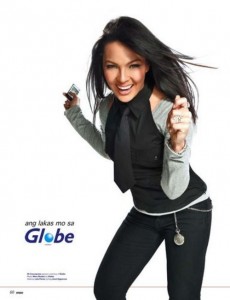 Let me repeat that: I went to Jakarta and all I got was an outrageous cellphone bill from Globe Telecommunications Inc.
Of course, I’m exaggerating.
After all, I went around Indonesia’s capital and helped myself to books in Kinokuniya, a 1:43 replica of a 1960s Mercedes Benz, and a Lamy pen.
END_OF_DOCUMENT_TOKEN_TO_BE_REPLACED

Smart Communications Inc. is not wasting its time.
Just a week or two after its parent’s affiliate secured an option to acquire more shares in the Manila Electric Co. (Meralco), Smart is reportedly issuing new phones to Meralco executives, maximizing the synergy between both companies.
“Smart will be issuing us new cellphones,” a source familiar with the matter said.
Smart’s parent, PLDT, together with affiliate Metro Pacific Investments Corp. — which are both headed by Manuel V. Pangilinan — controls roughly 40 percent of Meralco.
“In a week or two, I will be having two mobile phone lines, one Globe [Telecommunications Inc.] and Smart,” the source added, without indicating any details regarding the extent and coverage of the program.
This was neither confirmed nor denied by Smart although an employee who refuses to be identified said that the “[issuance of new phones for Meralco executives] is just a logical step for the company.”
The same logic follows San Miguel Corp.’s (SMC) moves when it acquired control of Petron Corp., the Philippines’ largest refiner.
San Miguel, the country’s largest food company, immediately issued Petron fleet cards to its employees, which has the effect of ending its relationship with Shell, its previous fuel supplier.
In the meantime, Smart’s rival, Globe Telecommunications Inc. is not taking any chances.
It recently sent its former post-paid customers free SIM cards that they can use to talk, call, and text gratis et amore for one whole day.
Of course, the promotion has a caveat: once you use it, you’ll presumably be bound by a contract stipulating a monthly service fee.
No thanks, Globe.
And by the way, how come Globe hasn’t billed me yet for its internet service for two months running? Is it guilty about its poor service?  But that of course, is another story altogether.